A pentest is like going to the GP for a check-up. An audit is like having a month-long colonoscopy.

Not your grandfather's MVC

This was perfectly predictable. CoPilot generates insecure code, as expected.

Machine Learning, the magic pixie dust of the past decade, is all about volume. And writing secure code is harder than writing insecure code. So by sheer volume there will be a lot more insecure code around.

Given that a lot of code in the wild is essentially a minimum viable copypaste from the highest scoring answer on StackOverflow, teaching the code generator model has obviously consumed a lot of insecure code. Since SO rewards speed, the answers that take the least time to write will receive most points.

Writing secure code takes more time and more space - so by the time someone submits an answer that considers security aspects, the person asking the question has already accepted (and ran with) the first and shortest working answer instead. 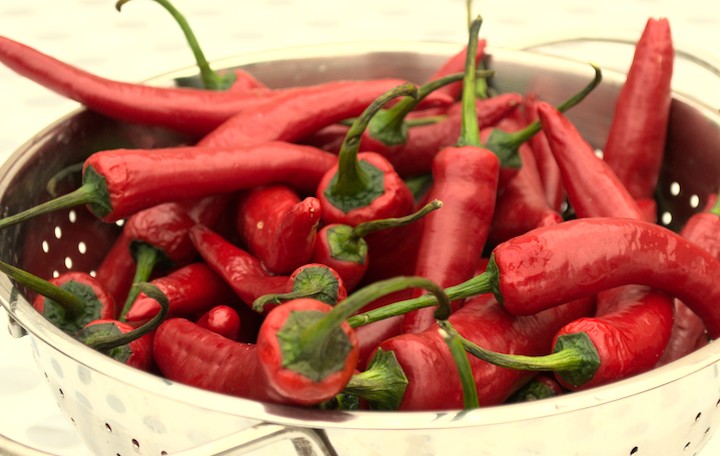 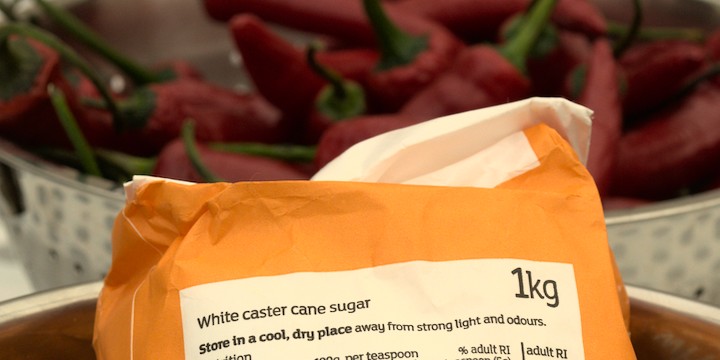 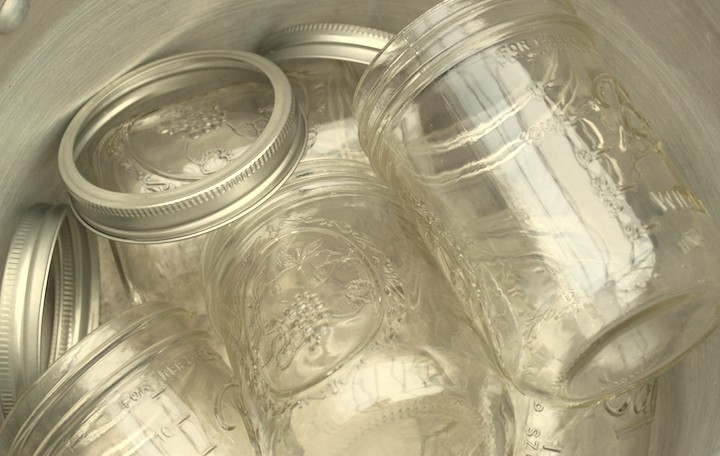 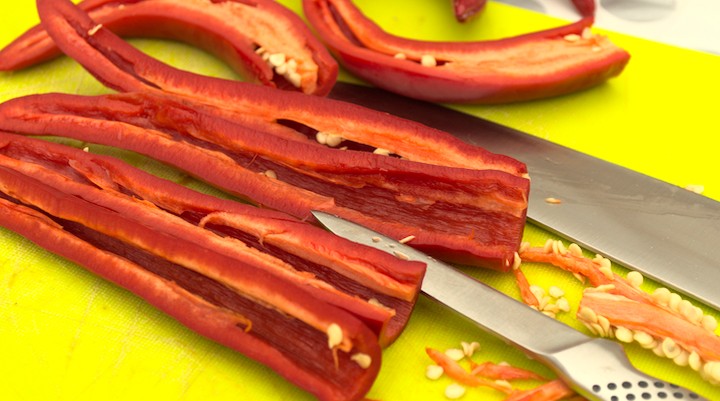 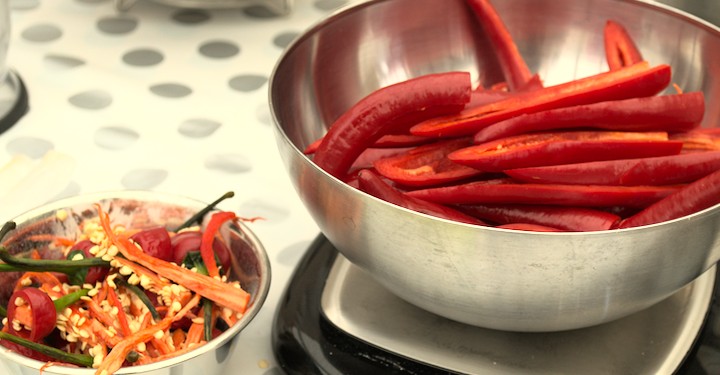 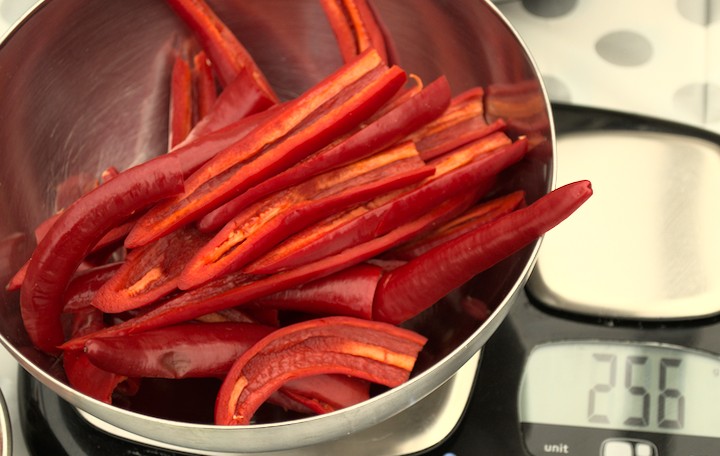 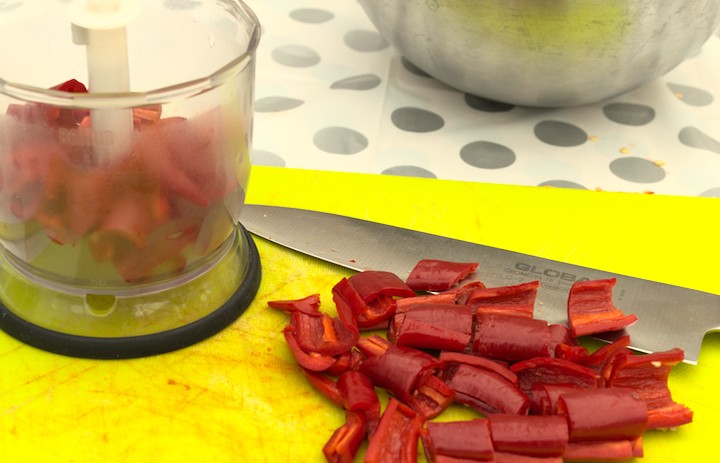 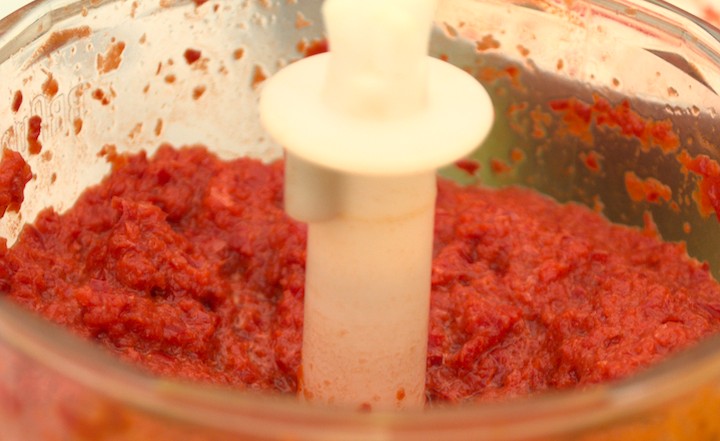 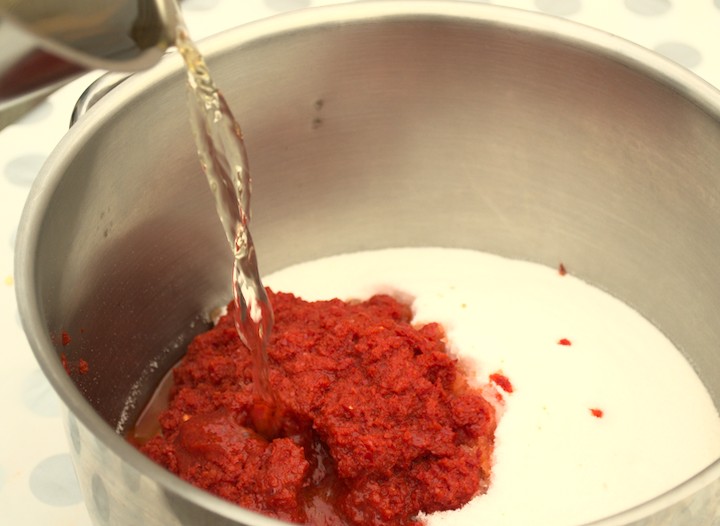 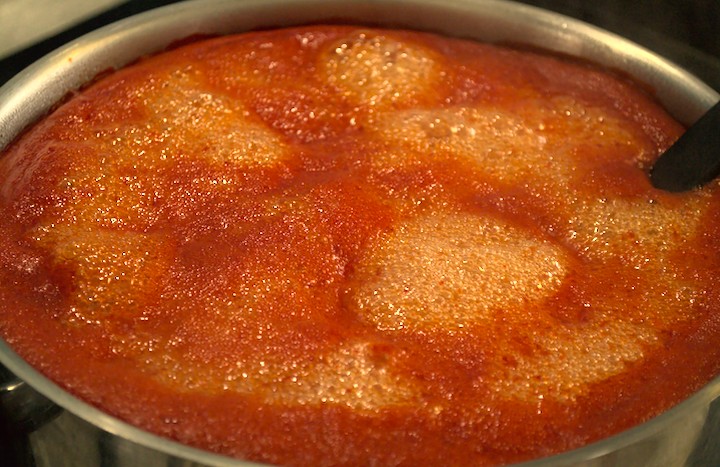 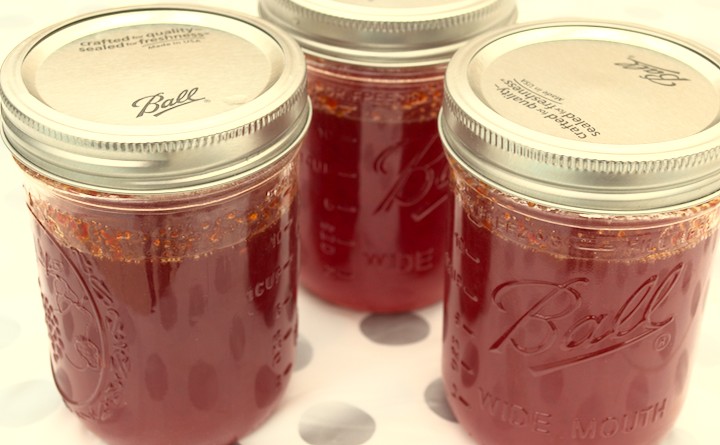 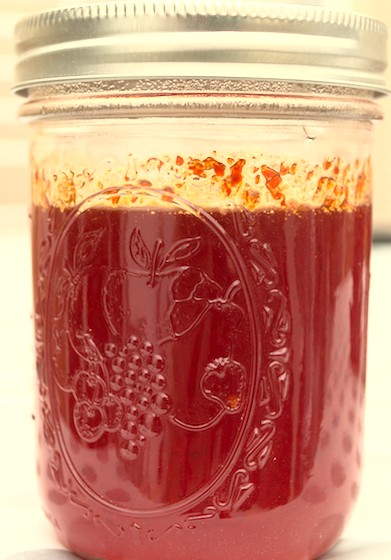 SSH with private keys coming from secure hardware. What's not to like?

You've read the How-To. You've changed the pin with:

You're generating a resident key with:

After entering your pin, the above command breaks with "enrollment failed: invalid format". Surely you're doing something wrong? After a minute of head scratching, you try again, this time with:

And are greeted with a confusing error. According to the error code (FIDO_ERR_PIN_NOT_SET) the resident key can not be generated because your YubiKey is not protected with a pin. But you've changed it already - what gives?

You've changed the PIN for the PIV application... which is different from the FIDO2 application.

Turns out you're missing the right tool. Get the correct one with:

And then configure the FIDO2 application code with:

Now you can rerun the command from above and generate a private key directly with the YubiKey.

The private key file, generated by the ssh-keygen command, can be nuked. It is after all a resident key, accessible directly from the YubiKey device. And you probably didn't add a keyphrase for it either.

So you can now load the private key into SSH agent, with:

You'll need to type in the PIN you set earlier.

The main problem with the above setup is that every use of the private key, even when loaded to the agent, requires to touch the magic button. To make things worse, the client doesn't show any hint what is needed, from a casual observer's point of view establishing the connection seems to hang.

This is okay for random logins, but breaks non-interactive workflows, and utterly messes up remote autocomplete. Touch the key one time too few, and the autocomplete never finishes. Touch it one time too many, and you've just vomited an OTP string to your terminal.

An ideal setup would allow the agent to authenticate without interaction for a configurable time, but so far this seems not to be supported.

Documentation for ssh-keygen states that the resident key may be generated with the additional option -O no-touch-required to allow fully non-interactive use. At least at the time of writing, portable OpenSSH v8.4 does not appear to support the option, which may be for the best. Additionally, the public key requires special annotation for its entry in authorised_keys but even then it's not a good idea.

Because this option essentially would turn the YubiKey into a USB-attached SSH trust/identity dongle, it's far too dangerous to be used without other mitigations.

The bit about FIDO2 application for SSH client and the necessary command was found here.

When changing the PIN/PUK codes, of course you want the new codes to be random. A really easy way to generate them is with python. Like this:

Planning to travel to visit your family in these plague-ridden times, you're really saying:

"I miss my family so much they will see me if it's the last thing they do."

It's that time of the year again

Page from an undated journal

Daddy's crying. Mommy has a black eye. Little sister's hiding under her bed.

Perception is almost everything

Holding the number-one spot on Corruption Perceptions Index tells nothing about how well a country is doing.

It merely highlights how bad the situation is even for the runner-up.

The following is an edit of a piece originally written in November 2015.

The pinnacle of non-intrusive online ads were the original Google search ads. They were out of the way, clearly marked as ads - and hence could be visually filtered out. They were pure text, so could be neatly included as elements on the rendered page. And they were always targeting an INTEREST. Not an individual.

I will take that as the minimum acceptable advertising behaviour. I'm not implying it's perfect, but at least we set a clear set of ground rules. With that in mind, my ideal, non-intrusive ads mechanism builds on the following rules:

Breaking even one of the rules automatically disqualifies you.

If you, as an advertiser, find these rules unacceptable - well, then we are in mutual disagreement. I find your ads equally unacceptable and will treat them as a form of cancer.

However, as a genuine service to the user... please allow the users to search for ads that have been displayed to them. Preferably by display context. I would be glad to return to a subject at a later date and search for something I remember seeing earlier.

The above set of rules is still not ideal, but everything that behaved according to them would at least be palatable.

Waste not, want not

Visions of future past

In our lifetime we will have seen the Western countries not just close but to barricade their borders. Should an unannounced ship approach, carrying desperate human beings fleeing the wars and the devastation, we won't be even allowed to think about accepting them.

The ships will be, not stopped and turned around, but torpedoed and sunk on sight. The drowned will be harvested for feed and fertiliser.

My only consolation is that I am old enough to not necessarily witness all of it.

... the better it glistens, the more edges there are.

... the toughest substance on planet, yet can shatter from a single impact.

... creating one can destroy your tools.

... no matter how well it wears, it'll still burn.